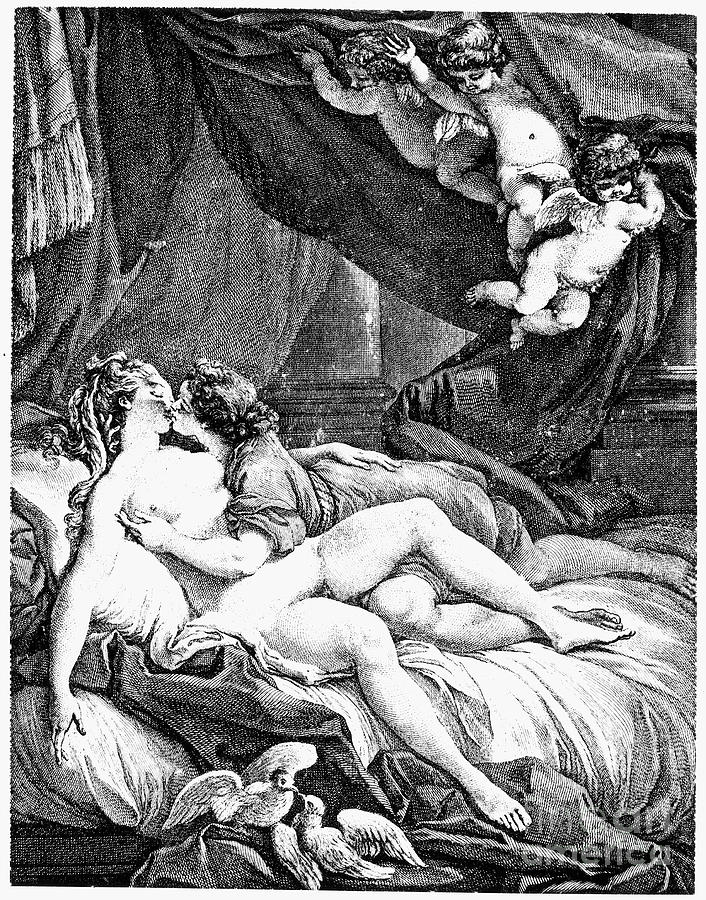 When we think of 19th century artwork, a particular type of image hops to mind, often involving beards, Christian allusions, lots of sad people and a smoky palette. Kind of like this 1847 work by Mihály Zichy, entitled "Lifeboat." But if you think all the 1800s had to offer in the ways of art was Author: Priscilla Frank.