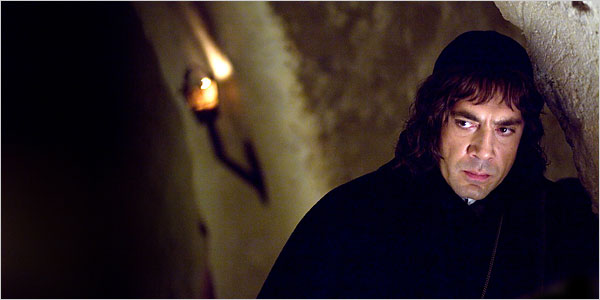 Goya's Ghosts is a 2006 Spanish-American film, directed by Miloš Forman (his final directorial feature before his death in 2018), and written by him and Jean-Claude Carrière.The film stars Javier Bardem, Natalie Portman and Stellan Skarsgård, and was filmed on location in Spain during late 2005.The film was written, produced, and performed in English although it is a Spanish production. 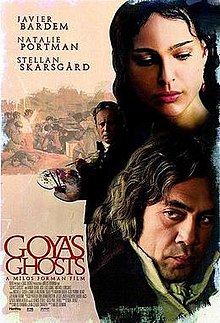 Wright discovered on the BBC's Who Do You Think You Are programme that his nine-times great-grandfather survived the Spanish Inquisition, but a less fortunate relative was burned at the stake.