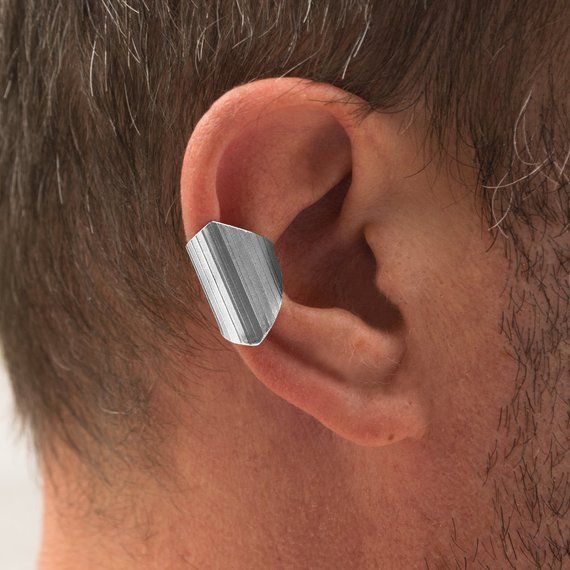 The right ear or gay ear is the ear that most homosexuals tend to get pierced more often than the left ear, hence when somebody who is heterosexual is getting their right ear pierced he is getting the gay ear pierced. Straight men should avoid getting this ear pierced if they wish to carry onward their straightness. Right=GAY Left=Straight Both=Normal. 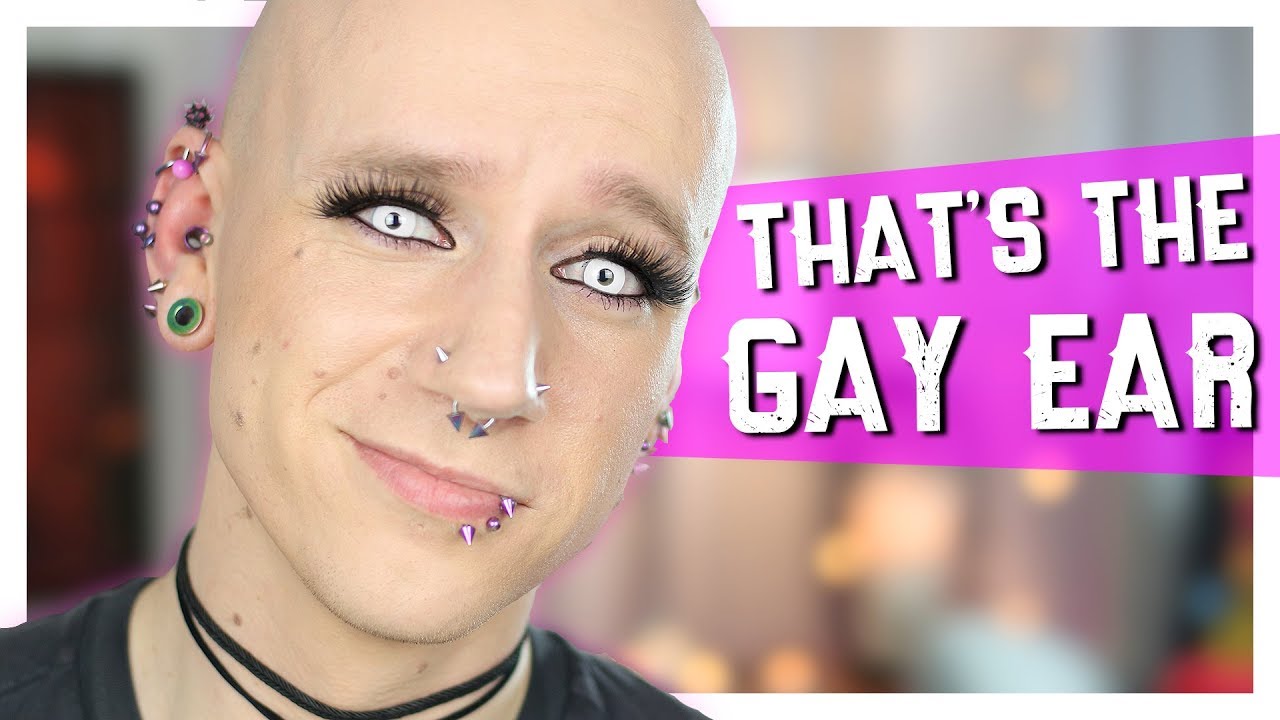 As more men began to pierce their ears, the symbolism of the pierced right ear began to fade. By the late 1980s, teenage boys pierced their left ears as a fashion statement, leaving their right ears unpierced in acknowledgement of the gay-related symbolism involved.