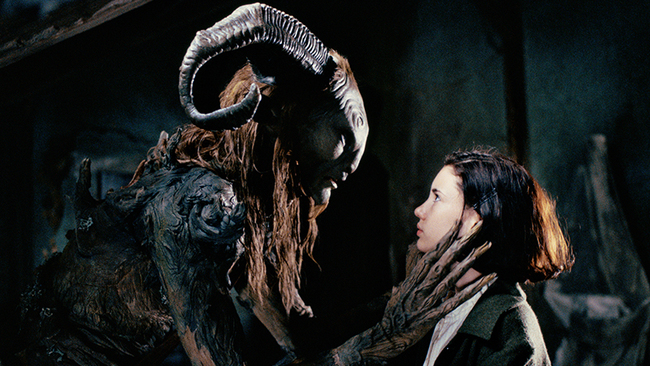 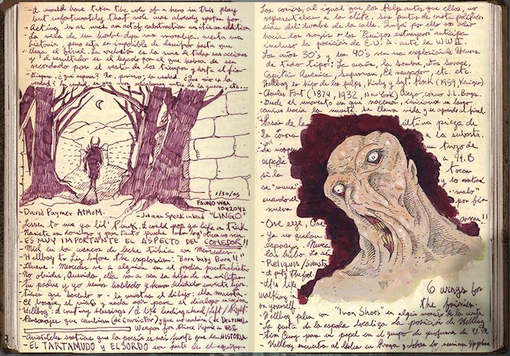 Jun 01, 2007 · I Introduced Pan's Labyrinth to my 17 year old nephew who loves heavy metal and horror flicks. It was cool to bond over the artistry, mythical imagination and goodness of morels surrounded in a dark world. He was super stoked to go to The Guillermo del Toro exhibit, 'At Home With Monsters'.4.5/5(2.3K).